STORIES FROM THE MAYOR GALLERY 1973

Open a larger version of the following image in a popup:
Share

During this time we thought that we could dive into our exhibition history with a series of stories over the next several weeks, starting in 1973 when I took the gallery over from my father, Fred Mayor (1903-1973) after leaving Sotheby’s NY (then Parke-Bernet) where I had created and ran the postwar and contemporary art department since 1970. I hope you will enjoy, James Mayor 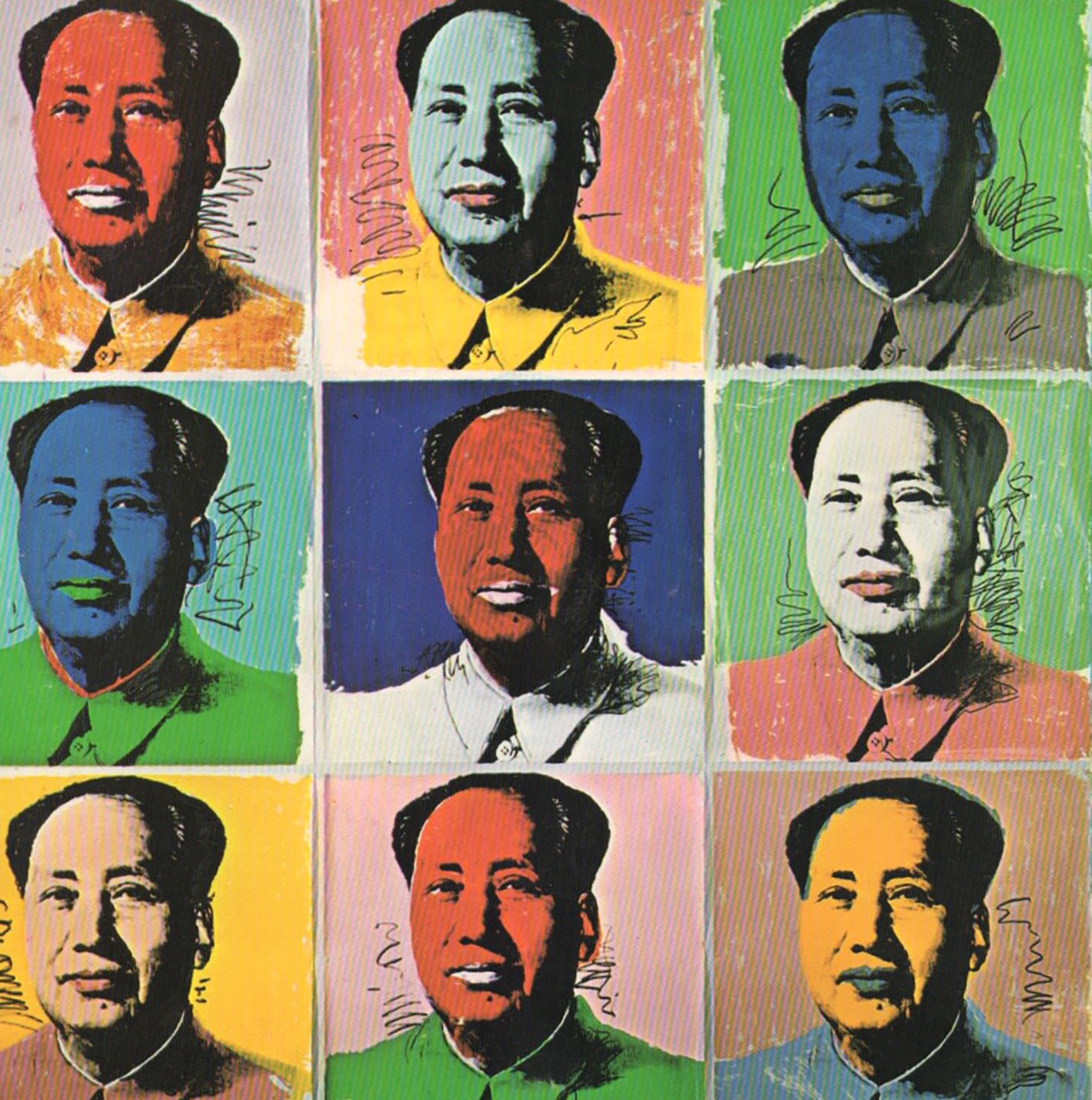 When I took over in 1973 I saw a huge gap to be filled in London. Leo Castelli was enormously helpful. He introduced me to all his artists. Unlike other New York dealers he believed in having satellite galleries. He had galleries giving shows to his artists in Chicago, Minneapolis, St Louis, Los Angeles, Toronto, Dallas. He had Sperone in Italy, Zwirner in Germany, Sonnabend in Paris, and I became his gallery in London. So Warhol’s Mao screenprints became our opening show. Quite unexpectedly we got the maximum publicity because we also launched David Bailey’s book of his Warhol documentary film Trash. The Court of Appeal banned the film from television. Briefly we were a number one news item. We even made the front-page of The Sun!

Our third - and second American show after Warhol - was by Rauschenberg, the first time he had shown in Britain since his 1964 Whitechapel retrospective put on by Bryan Robertson. I think anyone interested in post-war art in England born before 1950 owes a great gift of gratitude to Bryan Robertson. At the 2012 Combine retrospective in Paris I was amused to see a film by Bryan and Bob at the 1964 Whitechapel show, both smoking as they hung the show; two really sweet, really handsome, young men – what a loss to women, those two! You only needed Robert Fraser there and you would have had a mass suicide of desperate women, all three being gay! Bryan was very loyal to the artists he supported.

James Mayor with a Double Elvis by Andy Warhol

Towards the end of March, a fellow dealer suggested that we apply for the Basel art fair at the end of June. Not only were we accepted but the British government gave us a grant towards our costs. On both counts a very different picture today.

For our stand, we took all the Cy Twomblys as none had sold at what had been his first one man show in the UK, the few remaining works from the Rauschenberg show and a Double Elvis by Andy Warhol that I had bought from Peter Brant. Warhol originally made 3 rolls of Elvis, the first 2 were sent in 1963 to the Ferus Gallery in Los Angeles and the 3rd roll was bought by Peter Brant from Andy. Peter followed the Ferus path and cut two pieces of the first and largest he sold to his cousin Joe Allen (this is now, I believe, in Qatar) and the second to me and then proceeded to sell the remaining part of the roll to Bruno Bischofberger who promptly cut a couple of single Elvis’s off and sold the rest of the roll to Gian Enzo Sperone. Everybody was buying the roll but it was getting smaller and smaller. I had  the idea of selling it to Tim Rice, the librettist, as I had been told by his then advisor Ian Bennet that he was looking for one, but this came to nothing so off to Basel it went. The end result of the fair was that we sold everything, something I haven’t been able to achieve since.

The Memorial Exhibition in Honour of Fred Mayor

In the winter we had a show in honour of my father based on the works he had sold. We borrowed Paul Delvaux’s Leda and the Swan from Robert Adeane and we had this very naturalistic nude Leda hanging in the window, to get the attention of  passers by. Godfrey Pilkington, doyen of London’s modern art dealers, rode past on his bicycle and was so busy ogling Leda and the Swan  he went slap into a lamp-post! It proved it was even more of a show-stopper than I’d bargained for! After Robert died I sold it to the Tate.

Darryl Isley, the then director of the Norton Simon, was a great friend and came to the opening. Darryl smoked and drank for the world and we were quite happy to keep him entertained. Lew Kaplan, the dealer, was there with his two dogs, one, a top pedigree, very hairy Tibetan something or other was entered for Crufts next day. Slowly we noticed a smell of burning. Darryl had managed to drop one of his cigarettes on this prize dog and its coat had caught fire. Lew’s dream of winning Crufts literally went up in smoke! The other, decidedly non-pedigree, dog, which was quite disgusting. It was bald except for three bits of hair on its head, three on its tail and three on its prick – the ugliest dog you could ever imagine.