STORIES FROM THE MAYOR GALLERY 1974

The first time I met Agnes Martin was at her exhibition in 1973 at the Philadelphia Institute of Contemporary Art. I went with my friends Dan and Jenny Dietrich who had a large collection of her work, some of which I had sold them along with a couple of Barnett Newmans that they paid around $125,000 each for (one was sold for a little over $84,000,000 a few years ago), a couple of Cy Twomblys, and Eva Hesse and an Ad Rheinhardt which I later sold for them to the Kroller Muller museum. On Dan’s death he bequeathed these plus works by Eakins, Ryder, Hopper, Guston amongst others to the Philadelphia Museum.

I was very keen to do a show of Agnes’s work, although she had temporally stopped painting around 1967. Sam Wagstaff, who was a big collector of her work, was a friend of mine, and had said that he would sell a whole lot of his Martins to me to make a show. Sam was from an old family and was always saying, ‘You know how important it is we WASPs must stick together.’ He was a fascinating man. He later went into photography in a big way, his collection later forming the basis of the Getty’s photographic collection. Anyway, we agreed on the Martins but when I went to collect them, he said the deal was off as he'd sold them to somebody else, I replied: ‘I thought you said, “we WASPs must stick together”!’ He said: ‘Business is business’ I said: ‘Fuck off.’ He said: ‘I’ll make it up to you. You can have a small painting I gave to my boyfriend’. The boyfriend was the photographer Robert Mapplethorpe – this was when he was just starting. I went to his loft and there was this 12 inch masterpiece called 'Starlight'. I hadn’t led a particularly sheltered life but the s & m paraphernalia on Mapplethorpe’s wall was really mind boggling!

To the rescue came my old friend Sam Green who introduced me to the Dietrichs and he was unofficially looking after Agnes’s affairs. After my Wagstaff rebuttal he told me: ‘Forget Sam Wagstaff. I’ve got access to Agnes’ storage, we’ll go along there.’ We went and there was this pile of 6 rolled canvases, one had even been peed on by a cat! Sam brokered the sale to us. I sold one of them to the Tate Gallery and another to an Italian collector. So we showed the remaining four paintings along with a few drawings again from her and the ex Wagstaff painting at the Basel art fair of 1974, which was the first exhibition in her paintings in Europe. We sold 'Starlight' to Marischa Burckhardt to whom we had sold four Cy Twomby drawings the year before. We were runners up for the best-stand prize, beaten by Beuys - you couldn’t beat Beuys at that time in any part of the German-speaking world!

A story about Agnes. I was staying with the Dietrichs and they insisted on showing this home movie they’d made of her. Agnes hated being photographed but she had tremendous psychic powers. Every time she appeared in the film it burned up. Things would go on smoothly until the next time she appeared and the same thing happened. She was very gentle, but she had this extraordinary aura. 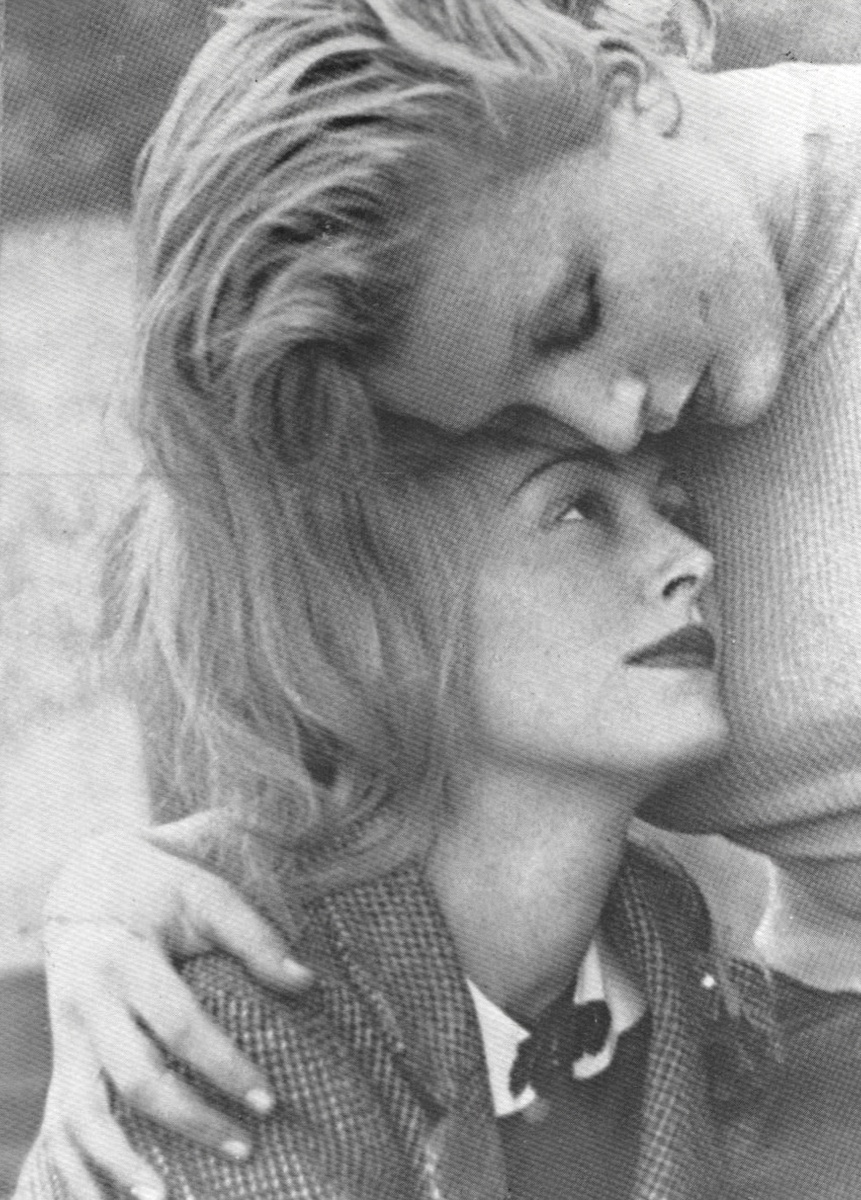 My father left quite a lot of stock, especially of surrealist art, so we maintained our historical connection with the movement with shows of both Andre Masson and Max Ernst in 1973. In 1974 we did our first of many exhibitions in collaboration with my great friend and esteemed colleague Timothy Baum. It was a beautiful little retrospective of Man Ray. My father had shown things by Man since the 1930s but these were probably his first solo shows in England except for one at the ICA. We got Pernod to sponsor the opening and arranged some French café tables on the pavement. Man was old by then, a modern master, but he came for the opening and everyone got fairly happy.

Alistair McAlpine, who was then one of the biggest modern art collectors in England, dropped by some days later. He really loved the photographs and was obviously keen to buy. Naturally I gave him a catalogue as part of my sales pitch. When he saw the illustrations of the photographs he changed his mind. ‘These reproductions are so good I really don’t need the originals!’ He said. The result was I didn’t sell him a single photograph and I didn’t get the money for the catalogue either! It taught me to be less generous with my hand outs.

It reminds me of a story from the 1930s in the middle of the Depression, when all the big dealers were in trouble and they got together and made this beautiful big book, illustrating their best stock, and sent it with a deputation to Henry Ford, hoping he’d buy the pick of what was on offer. He greeted them, graciously accepted the book and, when he’d glanced through it, said: ‘Look mother at this beautiful book these nice gentlemen have brought me!’ And that was the end of that! He pocketed this deluxe edition of one and they remained lumbered with their stock!

In early 1973, I was absolutely knocked out by her Guggenheim memorial show. I remember running round to the Fourcade Droll Gallery, Donald Droll was her executor, and asking if I could have a show. They said: ‘Of course’; so I had a show in London in 1974 and sold one piece to the Dietrichs and that was all. Fourcade Droll didn’t want the unsold pieces back so I stored them in my spare room at home, hanging on wire coat-hangers with other pieces on the floor until Jim Rosenquist came to stay and we put him in this room. He took one look and said: ‘she was a great friend of mine, I can’t sleep in here. It’s too upsetting’ so I called Donald and told him I couldn't continue storing them so he reluctantly agreed for me to send them all back. In 1979 I did a drawing show to coincide with her sculpture exhibition at the Whitechapel. Both shows went on to the Kroller Muller Museum and they bought three drawings from me.

I did continue to try to buy her work sometimes with more luck than others. One titled ‘Sans 11 (1968), I think, has rather an amusing story. Sam Green had a sold a Morris Louis, which belonged to Mrs Gates Lloyd, to Roger Davidson in Toronto. Roger had a fabulous collection but was a slightly desperate character, with a bad drink problem and other things. He was obsessive, chaotic. He was one of the first people to commission Serra to do a sculpture, but needless to say it was in bog land and they had to pump in something like 22,000 tons of concrete to support it! Roger was also a developer, but backed the wrong politician at some stage. It has to be said he was a bit of a fantasist. You were never quite sure what was fact or fiction. Sam was having trouble being paid by Roger, so Roger suggested he give us artwork in exchange. This turned into a nightmare. First, he cancelled because the time-clock on the safe wasn’t working and he couldn’t get in! Then he said: ‘I’m selling this Lichtenstein. Go round to the museum and see what you think.’ We went round and there was no sign of it. ‘Oh, it must’ve been stolen!’ He said. Another time he sent us to a warehouse and there was only a hole in the ground! In the end everything worked out, as he would literally take thing of the wall and hand them over and after a while we would go back and take another group until the debt was settled. These included amongst others a Lichtenstein ceramic Girl’s Head, a small Rosenquist painting, a Rauschenberg silkscreen painting, some beautiful Oldenburg drawings and this Eva Hesse sculpture.